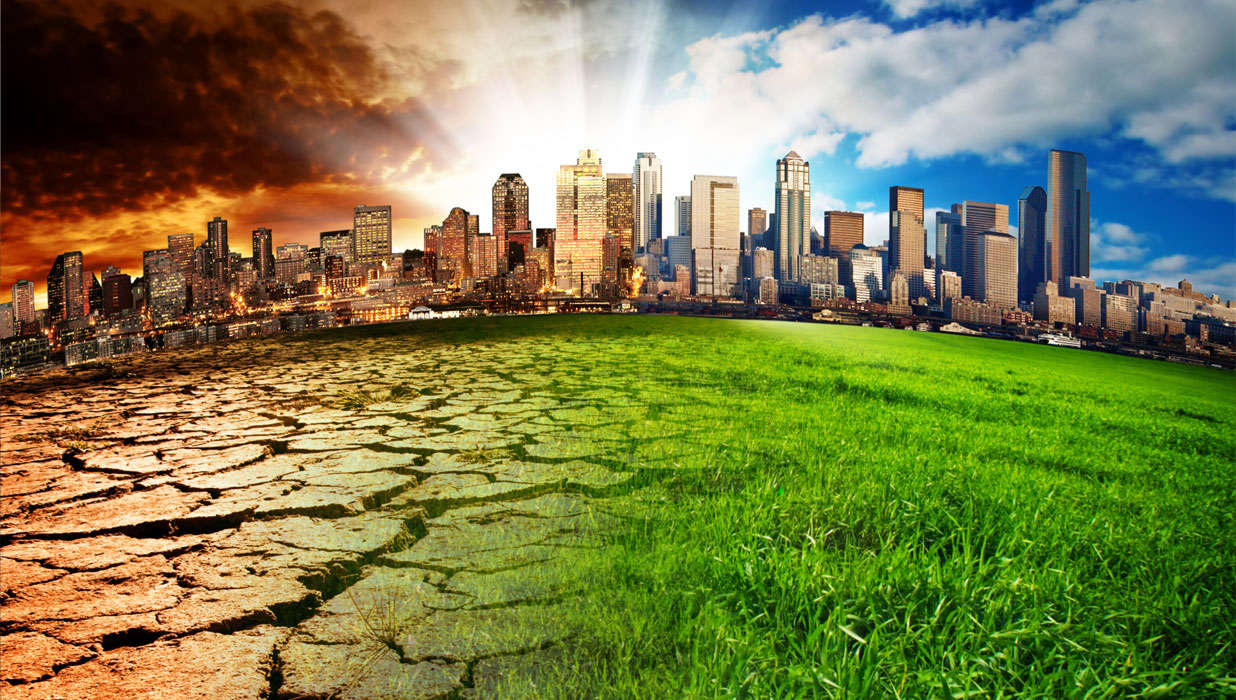 China faces problems in rolling out a national market for carbon trading, but is “100 per cent” committed to fulfilling its climate change promises under the Paris Agreement, an official said yesterday.

He added that China hopes the United States will “rejoin the big family” of the Paris agreement, and contribute to global efforts to fight climate change. President Donald Trump announced in June that Washington would pull out from the accord because it imposed too many restrictions on US companies.

Another official told the same briefing yesterday that China still faces problems as it tries to meet its pledge to roll out a national market for carbon trading this year.

“Building a national carbon market is a complex project,” he said, that “requires a relatively long period of continuous adjustments”.

In 2015, President Xi Jinping announced that China would set up a national carbon trading scheme this year as part of a formal pledge to support the Paris climate agreement.

Being the world’s top emitter of greenhouse gases, China has said it aims to bring an overall decline in carbon emissions from 2030. And this national cap-and-trade system, which allows businesses to buy and sell carbon emission credits, is one key way to achieve that.

The carbon emissions in Beijing, Chongqing, Guangdong, Hubei, Shanghai, Shenzhen and Tianjin have seen a drop in volume and intensity as a result, he said. The experience gained and problems discovered in conducting these pilot projects will be a good reference for the national scheme, he added.

However, Mr Li did not give a direct response when asked if there was a timeline for when the national scheme will be ready.

Environmentalist Ma Jun noted that there may be some delays in the national roll-out of the carbon trading scheme, but China remains steadfast in its commitment to curb greenhouse gas emissions.

His major concern, however, is the lack of public disclosure of vital information. “There’s no progress made in terms of transparency. We have no information on the emission volume nor the basis of the emission allocation for companies,” said the director of the Institute of Public and Environmental Affairs, a Beijing-based non-governmental organisation.

“Without such information, trade may happen, but it will be hard to ensure actual cuts in carbon emissions. In this sense, the government is not ready yet,” he added.