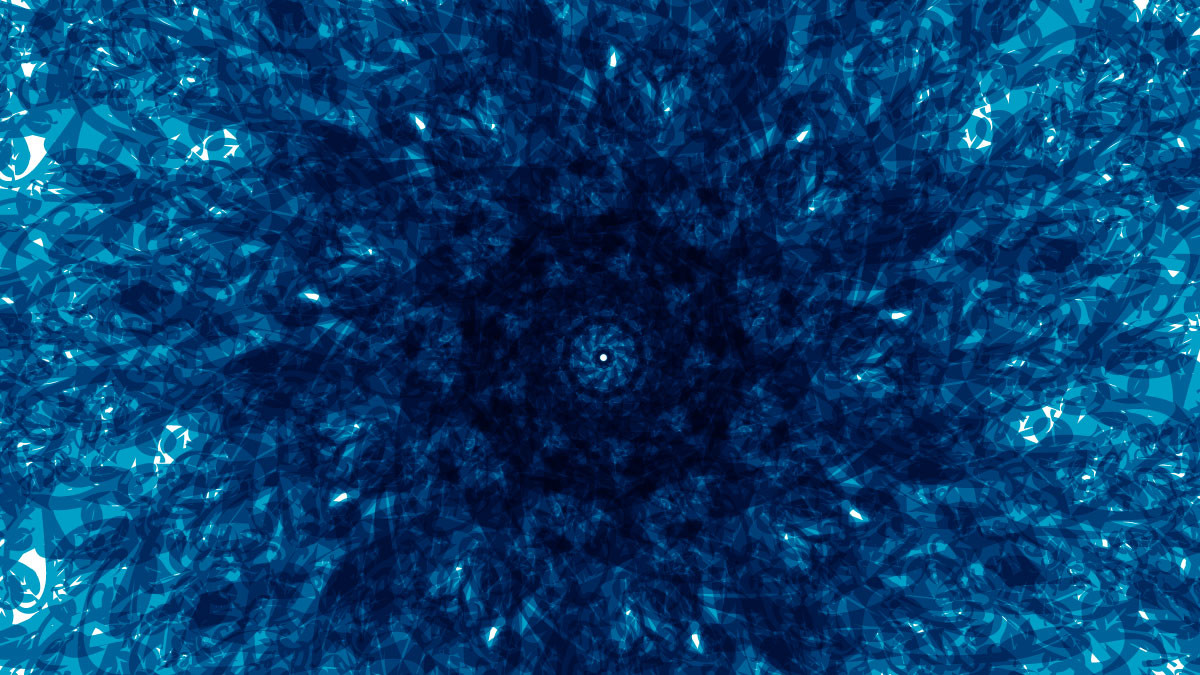 Most team leaders try to build cohesion on their teams. Through team-building exercises and the careful establishment of norms and processes, leaders aim to create a culture of trust, psychological safety, and good feeling.

But should enterprise leadership teams also pursue cohesion? To explore this question, over the course of six years, we surveyed senior-most leadership teams 99 times at companies representing a variety of industries, including financial services, food and beverage, energy, technology, healthcare, and retail. Each team member responded to over 110 items that focused on their team’s capability and performance. The specific domains of capability and performance were based on previous research, including:

Most teams (55 teams comprised of 700+ senior executives) also responded to items focused on organization performance —comparing themselves to industry peers — and included dimensions such as Sales and Revenue Growth, New Product Development, and Market Share.

We expected to replicate the importance of cohesion in this unique context. We were wrong. Results from our research indicate that while concepts like internal cohesion and psychological safety are important to team performance, they are not the most critical at the enterprise level. Rather, it is the ability to manage conflicting tensions — as opposed to seeking cohesion — that is the most predictive of top-team performance.

The amount raised for initial coin offerings of cryptocurrencies has surpassed earliest-stage venture capital so far in 2017—a ranking change that institutional investors would be smart to acknowledge, Goldman Sachs said in a note out Tuesday.
“Real dollars are at work here and warrant watching, especially in light of the growing world of ICOs and fundraising that now exceeds internet angel and seed investing,” the analysts, led by Robert Boroujerdi, said.
The total amount of crypto ICO cash raised in the year to date amounts to $1.25 billion, more than venture funding at the angel and seed stages, though excluding crowdfunding (see the chart below), the Goldman note said, quoting Coin Schedule. An ICO, similar to an initial public offering of stock, is a fundraising process through sales of tokens linked to existing cryptocurrencies.

The biggest offerings were blockchains Tezos with $232 million and Bancor with $150 million in bitcoin BTCUSD, +0.67%   and its rival, Ethereum’s ether.

Certainly, the $120 billion cryptocurrency market, with bitcoin at its helm, is not without scrutiny by authorities. Venture-backer The DAO, which was formed to invest in start-ups and projects linked to cypto platform Etherium’s ether, was shuttered following scrutiny by the Securities and Exchange Commission over its coin offerings earlier this year. The regulator said in July that ICOs should be considered as securities and fall under SEC oversight. 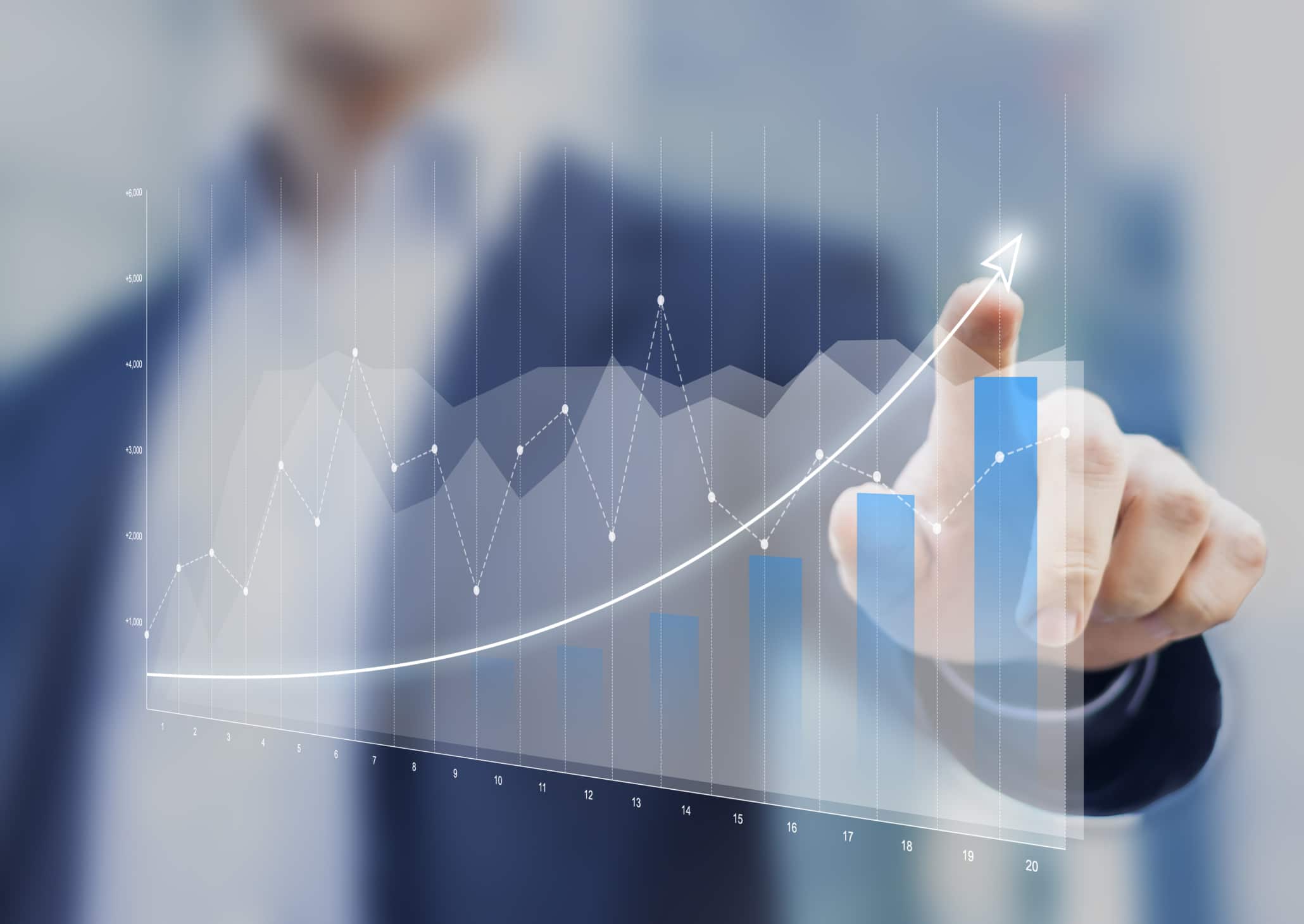 Underlying the practice and study of business is the belief that management is a science and that business decisions must be driven by rigorous analysis of data. The explosion of big data has reinforced this idea. In a recent EY survey, 81% of executives said they believed that “data should be at the heart of all decision-making,” leading EY to enthusiastically proclaim that “big data can eliminate reliance on ‘gut feel’ decision-making.”

Managers find this notion appealing. Many have a background in applied sciences. Even if they don’t, chances are, they have an MBA—a degree that originated in the early 20th century, when Frederick Winslow Taylor was introducing “scientific management.”
MBA programs now flood the business world with graduates—more than 150,000 a year in the United States alone. These programs have been trying to turn management into a hard science for most of the past six decades. In large measure this effort began in response to scathing reports on the state of business education in America issued by the Ford and Carnegie Foundations in 1959. In the view of the report writers—all economists—business programs were filled with underqualified students whose professors resisted the methodological rigor of the hard sciences, which other social sciences had embraced. In short, business education wasn’t scientific enough. It was in part to remedy this shortcoming that the Ford Foundation supported the creation of academic journals and funded the establishment of doctoral programs at Harvard Business School, the Carnegie Institute of Technology (the predecessor of Carnegie Mellon), Columbia, and the University of Chicago.

But is it true that management is a science? And is it right to equate intellectual rigor with data analysis? If the answers to those questions are no and no—as we will suggest in the following pages—then how should managers arrive at their decisions? We’ll set out an alternative approach for strategy making and innovation—one that relies less on data analysis and more on imagination, experimentation, and communication.
But first let’s take a look back at where—or rather with whom—science started.